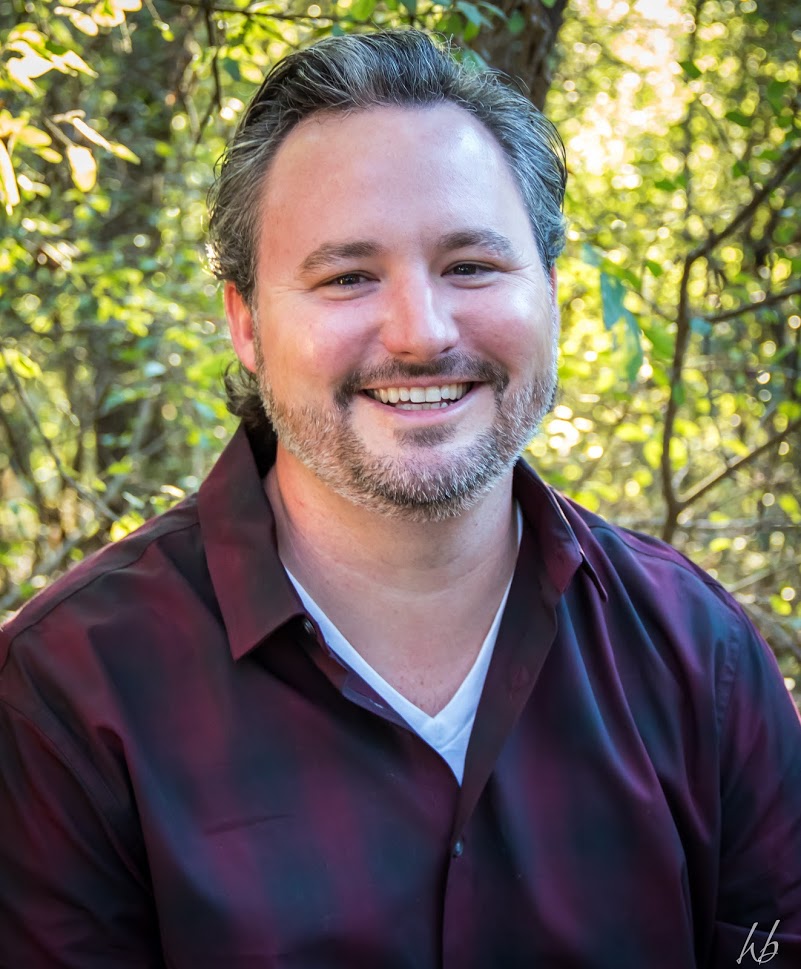 Rick Schroder was appointed by the City Council to serve as the City’s Chief Administrative Officer in October 2020.

Rick holds fourteen (14) years of municipal experience.  He previously served as the City Administrator for the City of Helotes, where he managed operations for all administrative departments, including human resources, municipal court, public works, purchasing, finance, the City Secretary, and the City Treasurer.  Rick was also the City’s Economic Development Corporation Executive Director where he managed and coordinated programs for economic development in the City.