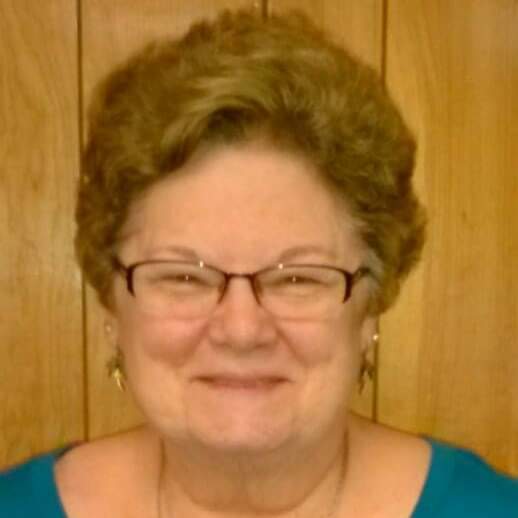 Mayor Pro Tempore Pat Dildine is an active volunteer in many Johnson City organizations, including

Dildine worked as the City Secretary for the City of Johnson City for 34+ years.  She retired in May of 2012.  Dildine was elected to the City Council in 2013 after becoming involved in the budget process.